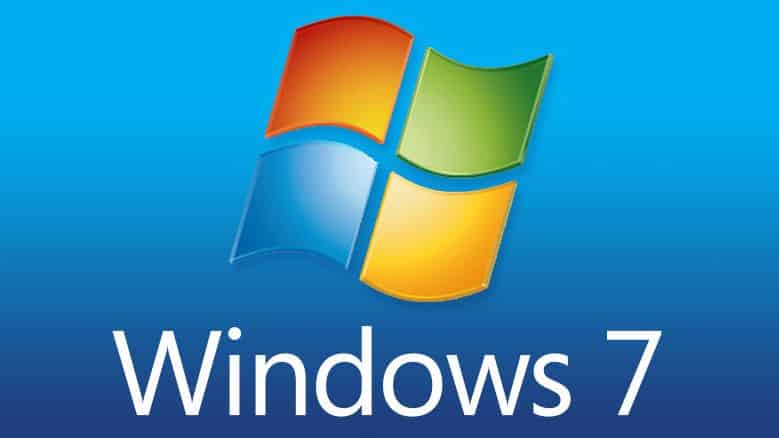 A lot of people have been asking me about Windows 7. How is it? Do you like it? Is it stable? Is it like Vista? This is a quick entry to tell you about some of the feelings and experiences we have had with Windows 7 in our office and with our clients since Windows 7 came out.

First off I have to say I liked Windows XP. I made the change to Vista several months earlier and was plagued by issues and incompatibilities ever since. Making the jump to Windows 7 was more of a hope for the best in my mind, but I entertained serious thoughts of going back to XP or taking the whole office to Mac OS X. But, we tried it. We were running the pre-release and we (myself and some of the other engineers here) knew this was not the finished product. Boy were we surprised. Not only was it stable, it was far more stable, faster and more compatible than Vista had ever been for us.

I have to say that since installing the pre-release and then moving the to the full version I have never had a crash under Windows 7 and have not heard of one from anyone else in the office. Now, when I say “crash” I mean the computer has never fully locked up and needed to be hard reset (or reset itself). Applications have crashed, but they have not taken the computer down with them.

Here is one anecdote that happened within my first month or so of working with Windows 7: I was helping a client remotely from my desktop PC. It was right in the middle of helping the client when my screen went black…”oh great” I thought. There are few things worse than telling a client that they have to wait because your computer crashed, it really does not look good as an IT company ;). So I took a deep breath and counted to 5 before I did anything and that made all the difference. The black screen flickered a few times, then, it was back. I truly couldn’t believe it, my mouse still moved, I could click on things; then…a little message bubble popped up in the lower corner telling me that Windows had recovered from an error with the video card driver. Windows then gave me the option of installing the latest driver (one that had been released only a few days before) and then took care of installing it. It did not even need to reboot after that. So, that is my one, “almost” crash in Windows 7.

Besides the stability there are a ton of new usability and productivity features that I wonder how I ever lived without. The search field under the start menu is an extremely useful way to find what I need quickly (I use it mostly for finding the applications I want more than for finding documents). And the window controls are great with a multi-monitor setup.

Now, the other thing that makes Windows 7 so nice is the speed, even on older PCs. We have a four year old laptop that we use for field work. This laptop was one of the least expensive I could find when we got it and I never expected to get a lot out of it. With 2 GB of RAM it is more useable with Windows 7 than it ever was with XP, not to mention it boots much faster.

The enhanced stability alone makes this newest offering from Microsoft a pleasure to work with, and the polish and all the little productivity enhancements quickly add up to help make your time with your computer much more pleasant while you get more done. So, if you are purchasing a new PC it is time to take a serious look at Windows 7. If you have any specific questions about this new operating system from Microsoft we would be happy to answer them in the comments or via e-mail.

how can we help you?

Contact us at the Latitude 34 office nearest to you or submit a business inquiry online.