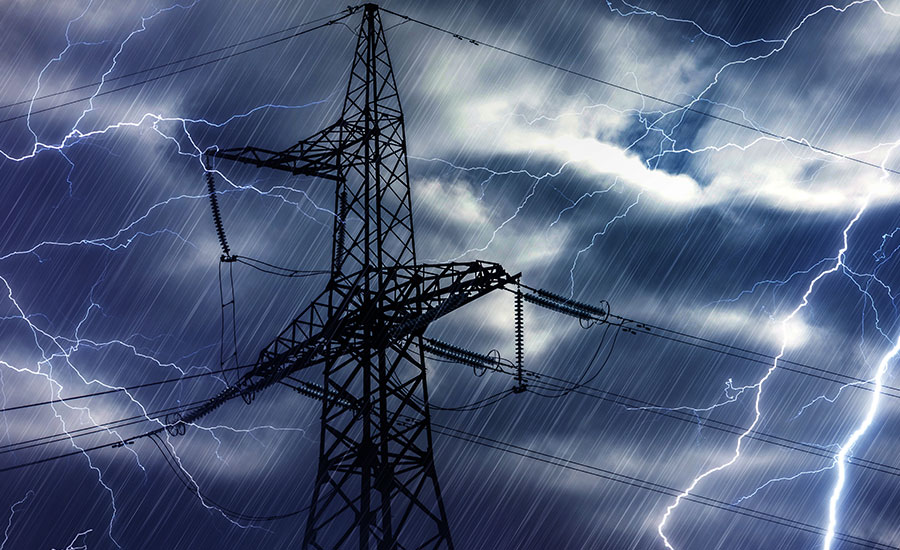 Wow have we been busy lately. Not that that is any excuse for not keeping up with our blog 😉

Today’s entry is a response to a question from one of our readers.

Calla asks: “What about electrical outages? A friend of mine had a surge protector but the electricity did something weird and she had to get a new computer. What happened there?”

This is a great question!

People often use the terms “Surge protector” and “power strip” interchangeably. There is however a distinct difference between the two devices even though they often look similar. A power strip is just that, a strip of power outlets that allow you to connect more plugs to one wall outlet. A true surge protector on the other hand is a device that can help to protect the items plugged into it from power surges.

Power surges are spikes in the electrical voltage that can damage more sensitive devices. These surges can be caused by anything from lightning strikes or even a return of power after an outage. In some cases the surges directly precede an outage.

The job of the surge protector is to stop or redirect that spike in voltage away from the devices connected to it.

If there is no surge protector in place or if the one in place fails and there is a power surge the spike in voltage can reach your computer. Typically the first thing it will burn out would be the power supply. This is either the internal power supply in the computer (a device that converts the AC power from the wall to the DC power that your motherboard and other computer components use) or in the case of laptops the external power supply (similar in function to the internal supply on a desktop). If the surge is strong enough and the power supply either does not have its own fail safes (or if it does and those fail as well) then the damage can make its way to various internal components of the computer.

The other side of this is that computer components (not unlike light bulbs) tend to fail when power is applied or removed from them. The sudden loss of power that comes with a power outage can often be coincidental with a component failing (just as if you yanked the power cord out of the back of the computer while it was running).

The best thing to do in a situation like this is to take the computer in for proper diagnostics to see what component has actually failed. A new power supply is often $70 or less.

The other thing to be aware of is that even if the computer has failed and will not boot at all there is a good chance the data on it is ok, so even if you have a backup to fall back on (you do have a current backup, right? 😉 you want to make sure you don’t toss out that old computer will all your data on it for someone to find a go through.

Thanks for reading and please keep those questions coming.

how can we help you?

Contact us at the Latitude 34 office nearest to you or submit a business inquiry online.